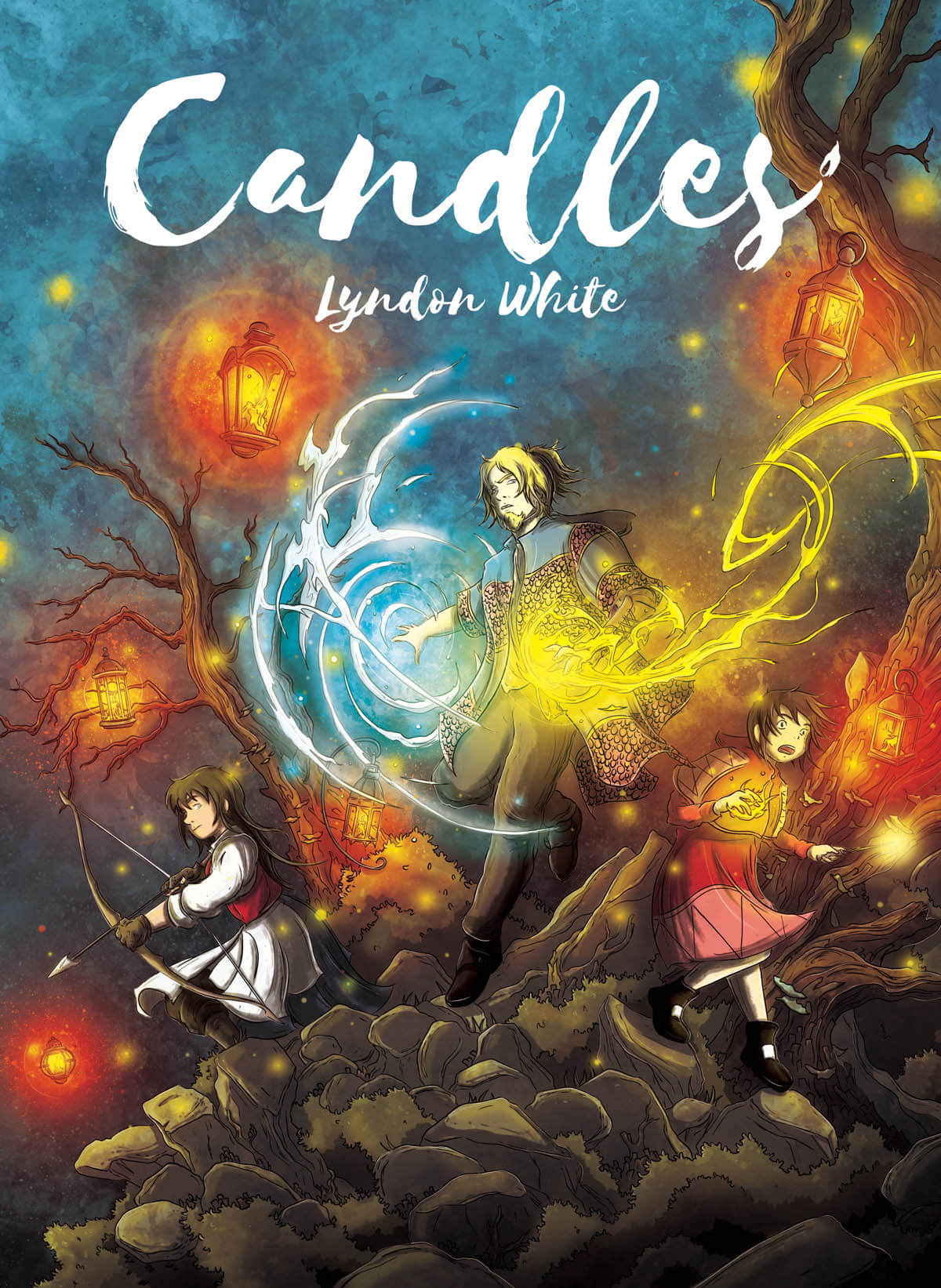 Generation after generation, people are taught one thing – never use magic…

When a plague known as Dark-bark spreads over the land one by one infected villagers disappear into the enchanted forest never to be seen again. When it reaches her village, a young girl called Grace sets out to destroy the evil witch responsible and save her family by any means possible – even if she must steal the witch’s magic.

As candles flicker and wolves howl into the night sky, Idris, a flamboyant sorcerer, and his talented apprentice Ava, are cast out of their town when their talent for magic is discovered. Determined to find the source of the misery that has made them outsiders, they too begin to hunt the root of the Dark-bark… but all is not as it seems.

An all-ages story about magic, family and a plague that has no mercy, Candles is the latest graphic novel from Lyndon White, creator of Reanimator, for lovers of fantasy, fairy tales, monsters and magic. 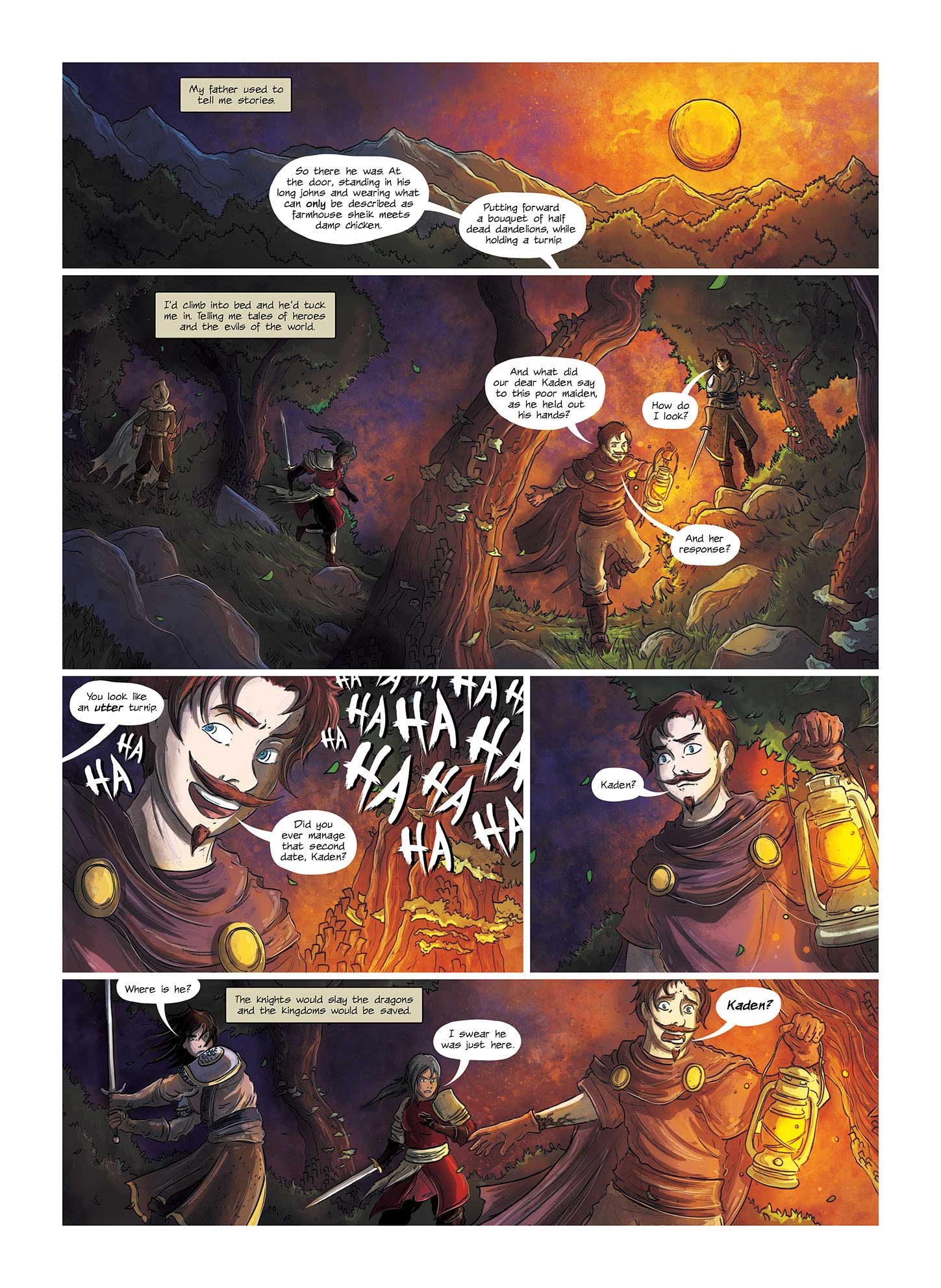 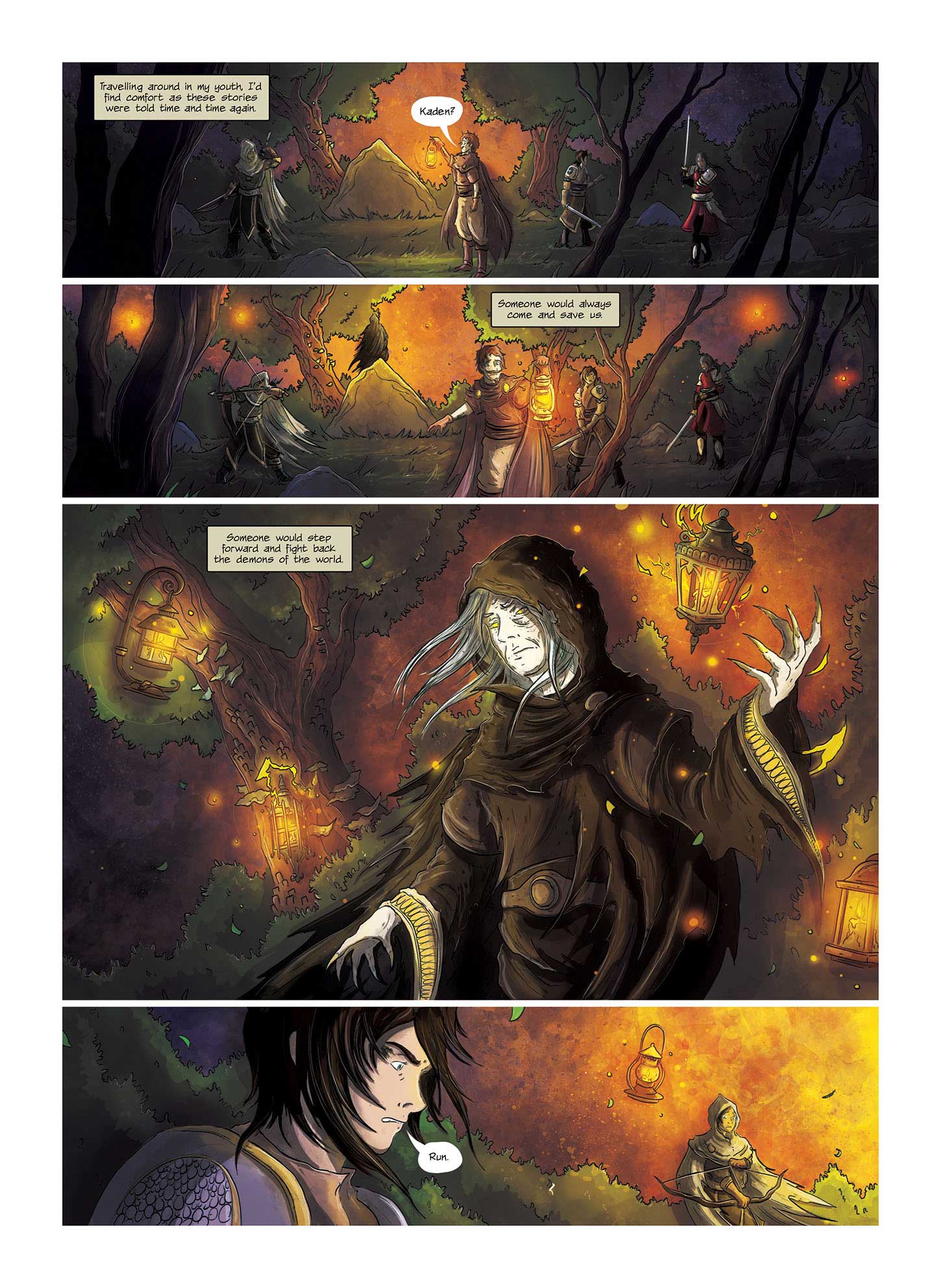 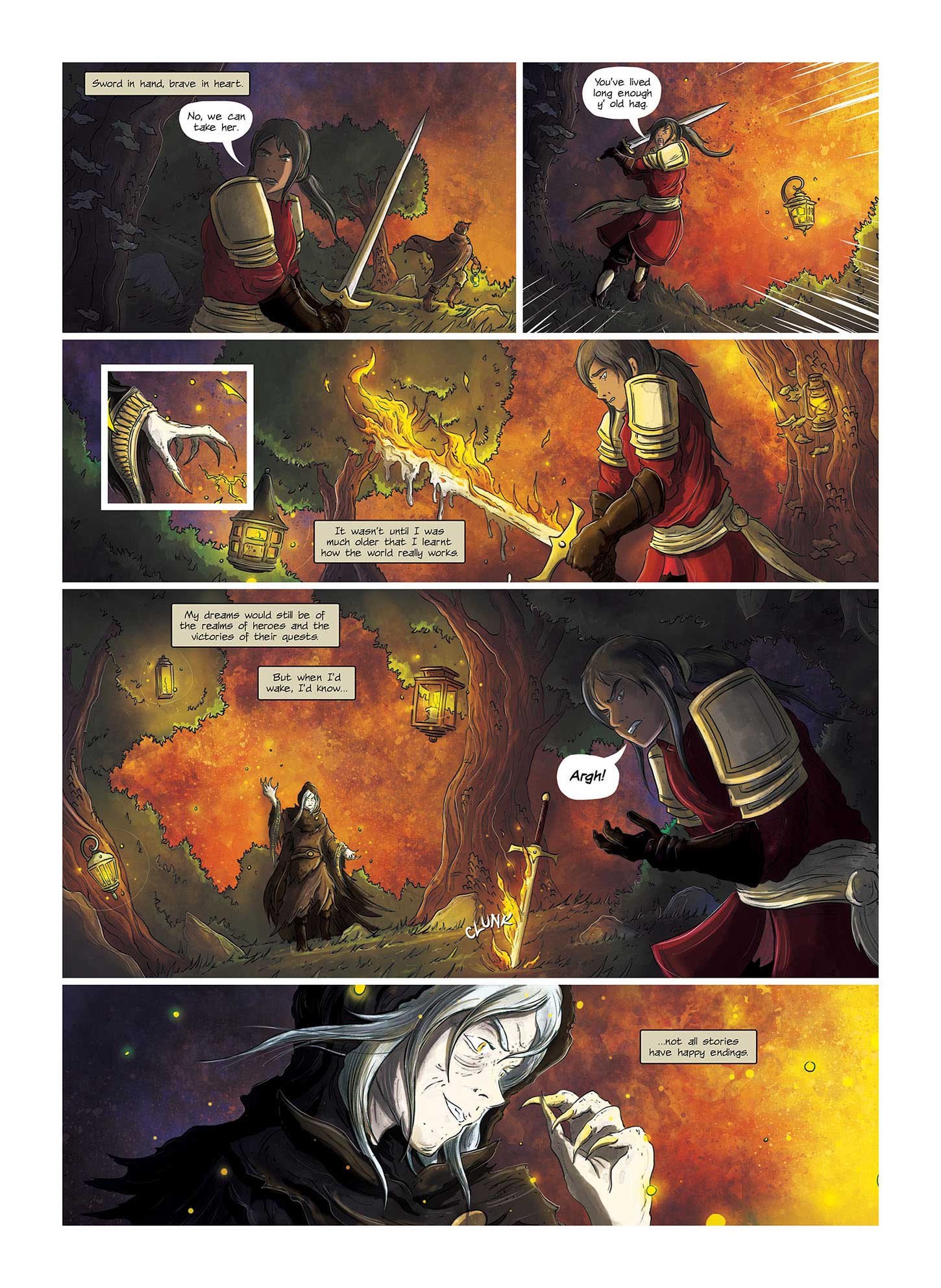 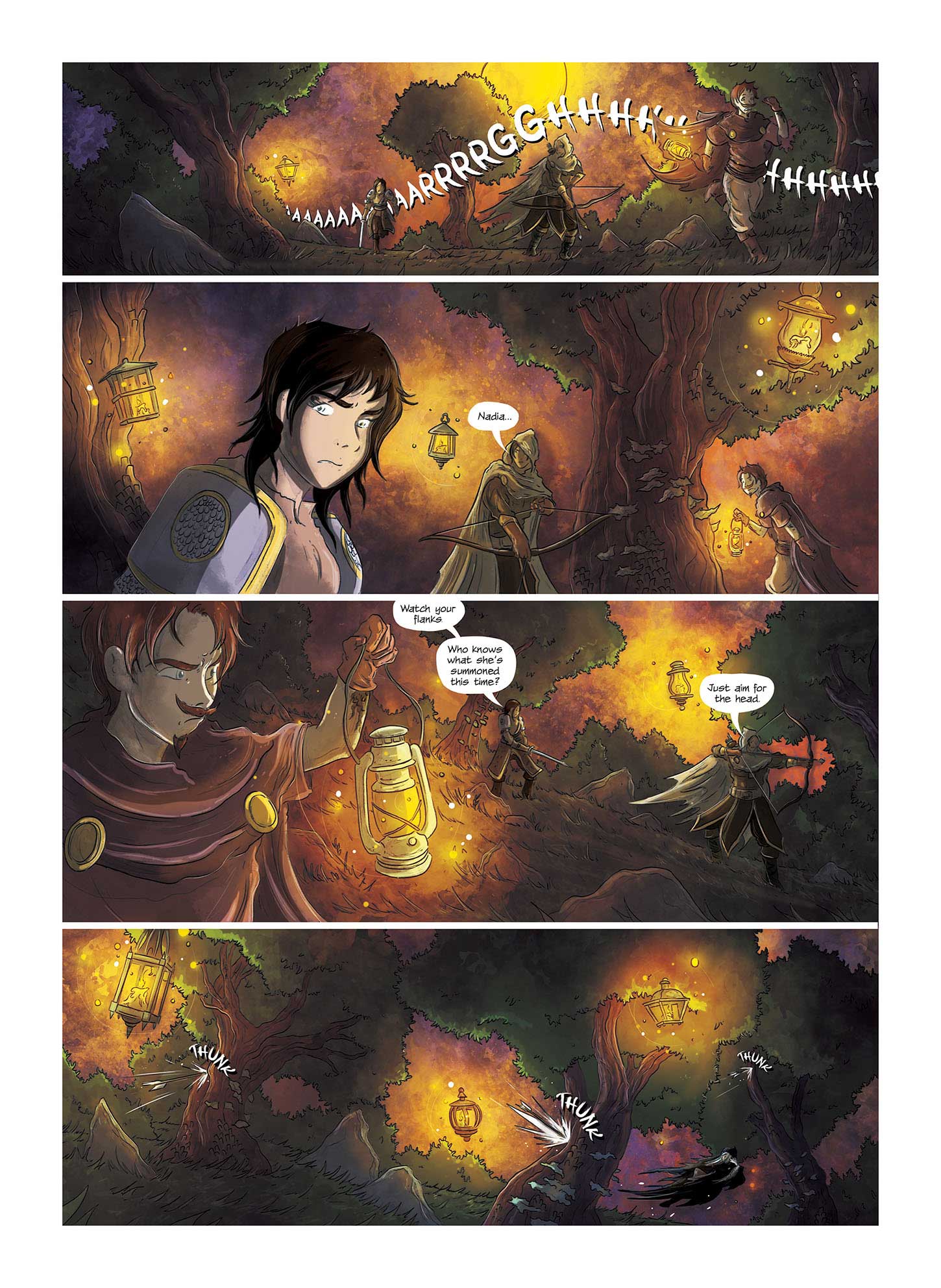 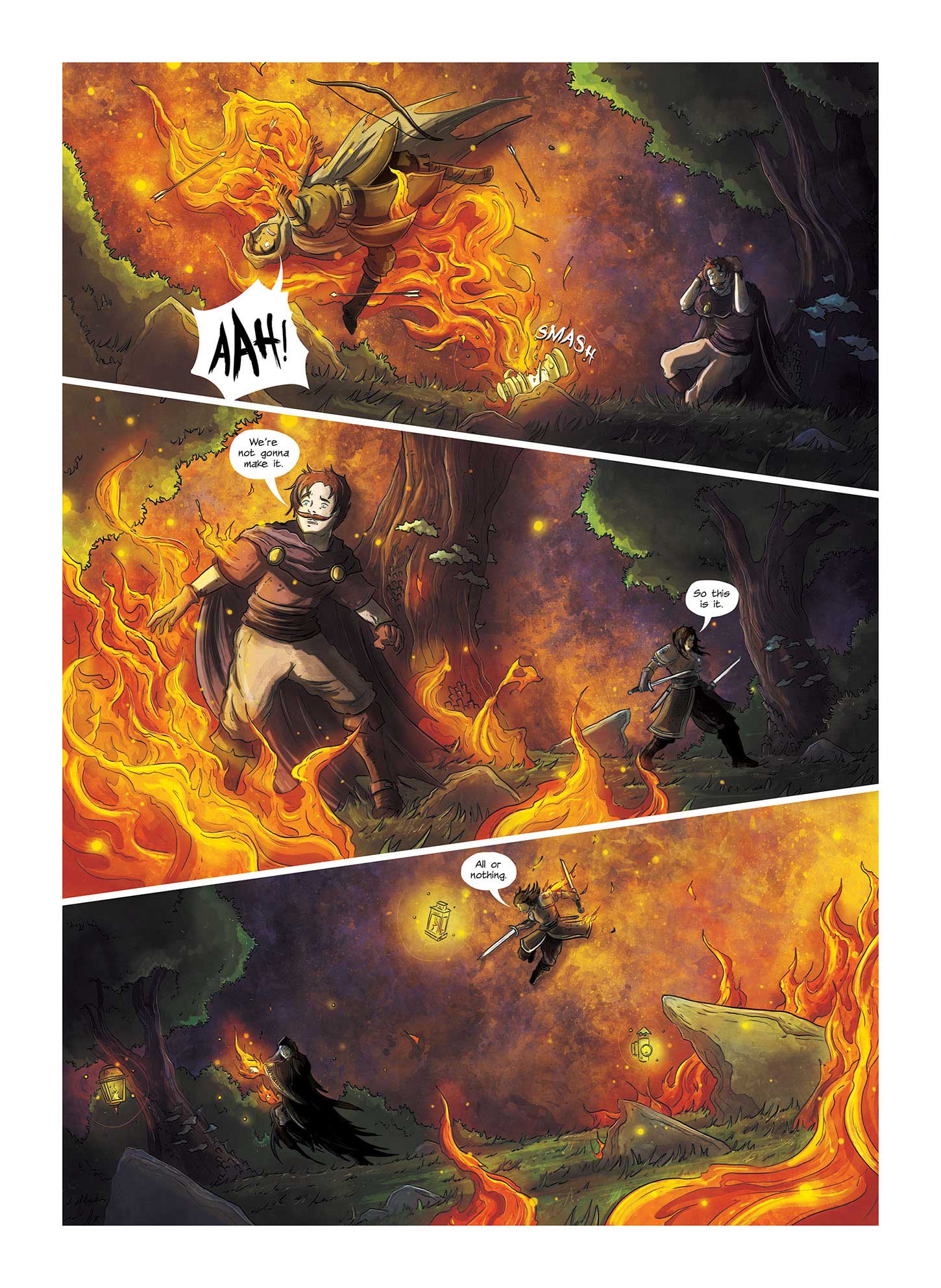 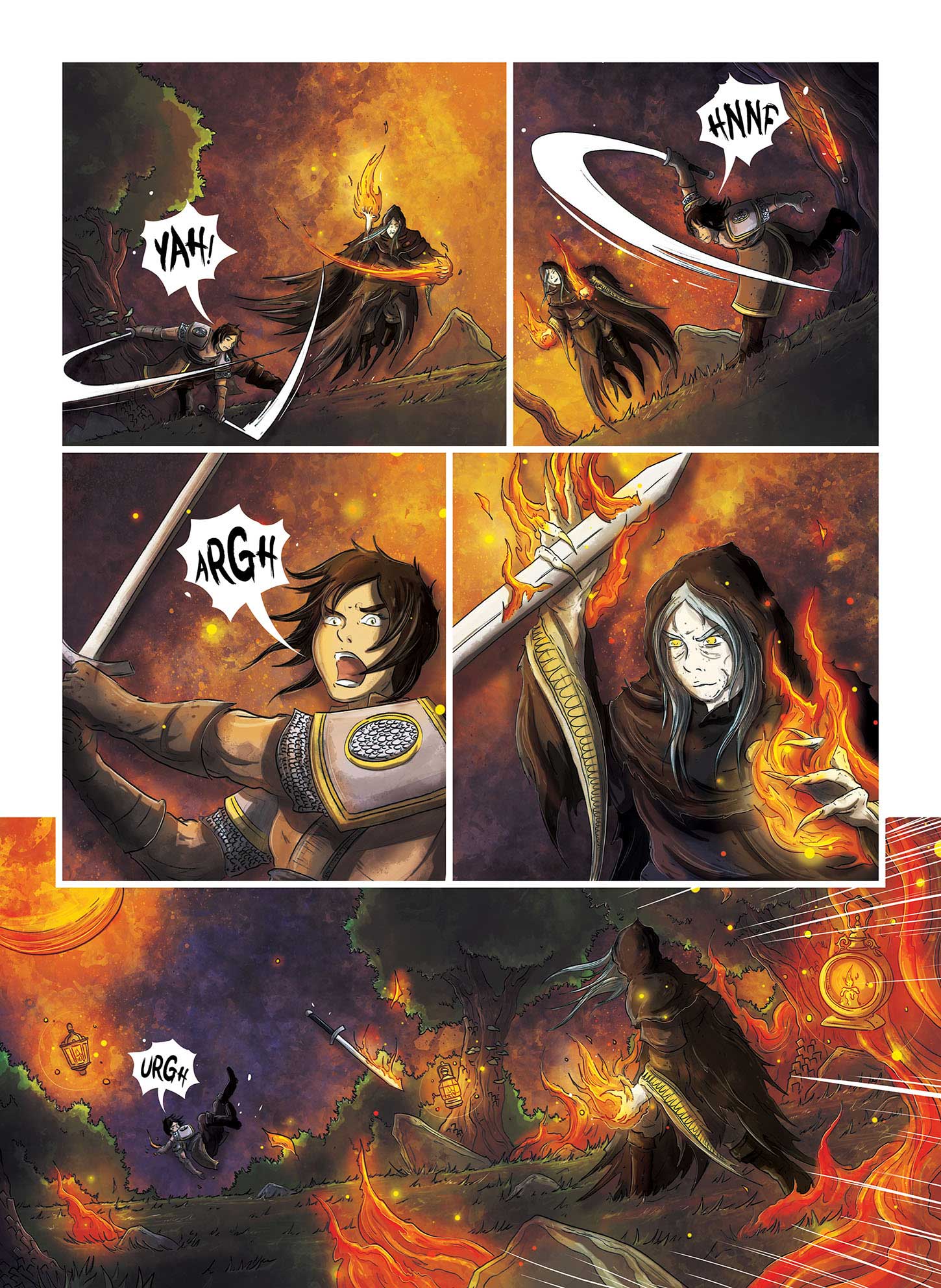 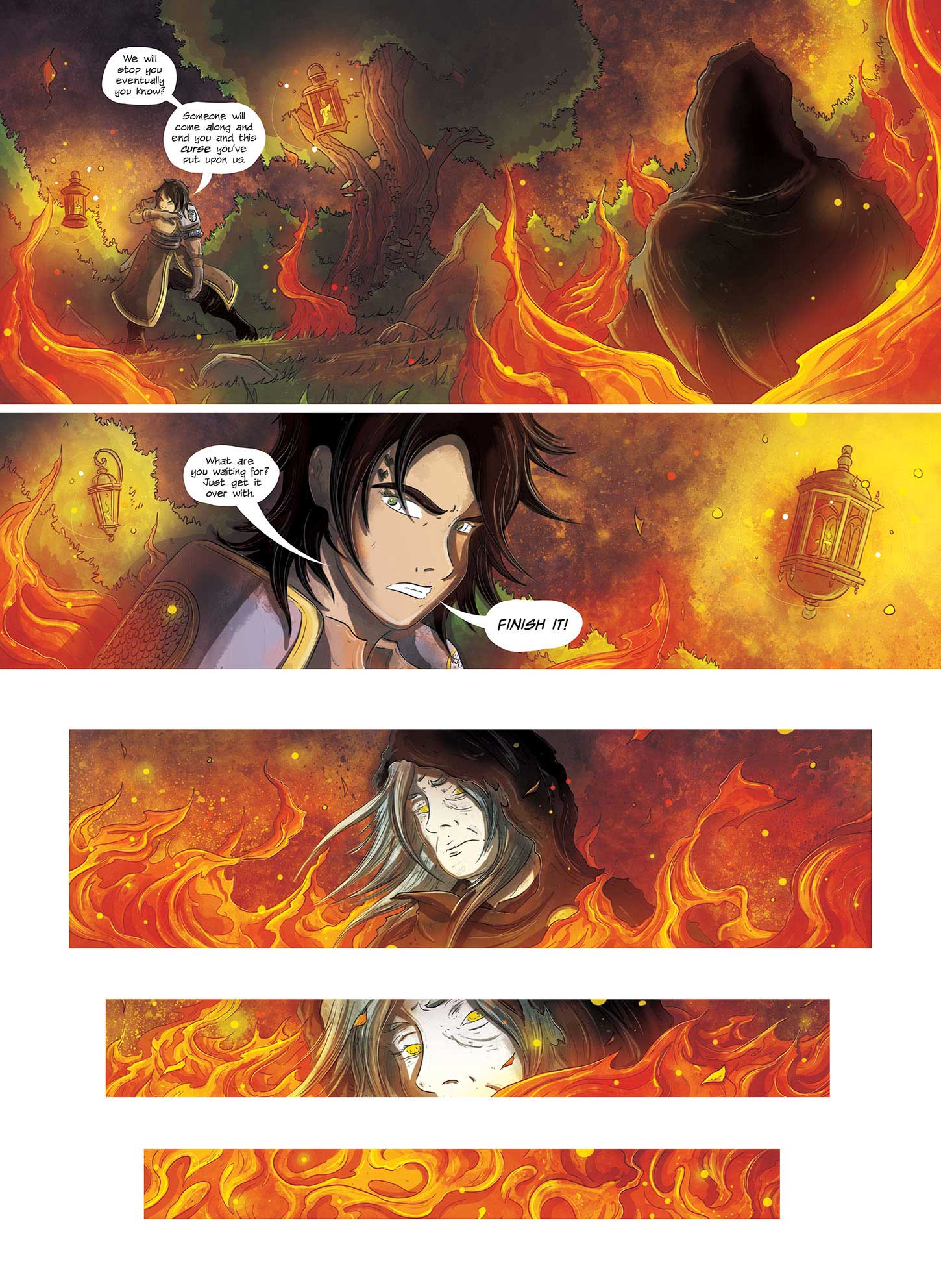 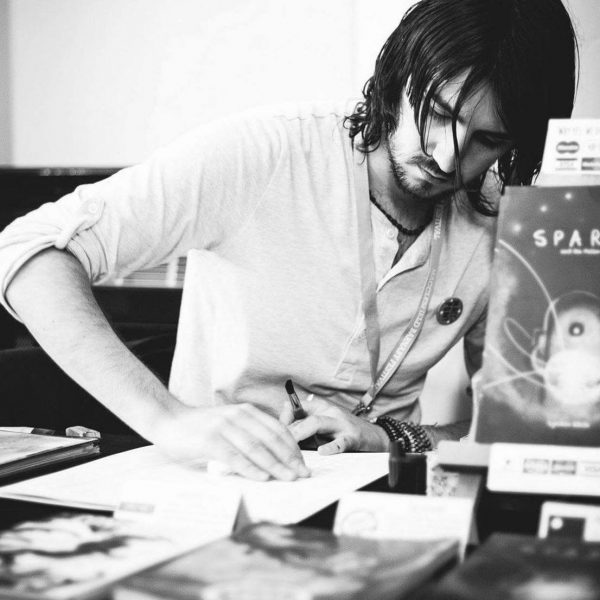 Lyndon White is an illustrator, writer and comic artist, who has worked on a range of popular graphic novels, concertina books and comics. On occasion, you’ll even find him teaching comics. Outside of comics he produces art work and designs for bands, book covers, textile illustration, storyboards and concept work. He spends most of his time drawing in his studio, playing loud music and drinking coffee.

This website uses cookies to improve your experience while you navigate through the website. Out of these cookies, the cookies that are categorized as necessary are stored on your browser as they are essential for the working of basic functionalities of the website. We also use third-party cookies that help us analyze and understand how you use this website. These cookies will be stored in your browser only with your consent. You also have the option to opt-out of these cookies. But opting out of some of these cookies may have an effect on your browsing experience.
Necessary Always Enabled
Necessary cookies are absolutely essential for the website to function properly. This category only includes cookies that ensures basic functionalities and security features of the website. These cookies do not store any personal information.
Non-necessary
Any cookies that may not be particularly necessary for the website to function and is used specifically to collect user personal data via analytics, ads, other embedded contents are termed as non-necessary cookies. It is mandatory to procure user consent prior to running these cookies on your website.
SAVE & ACCEPT