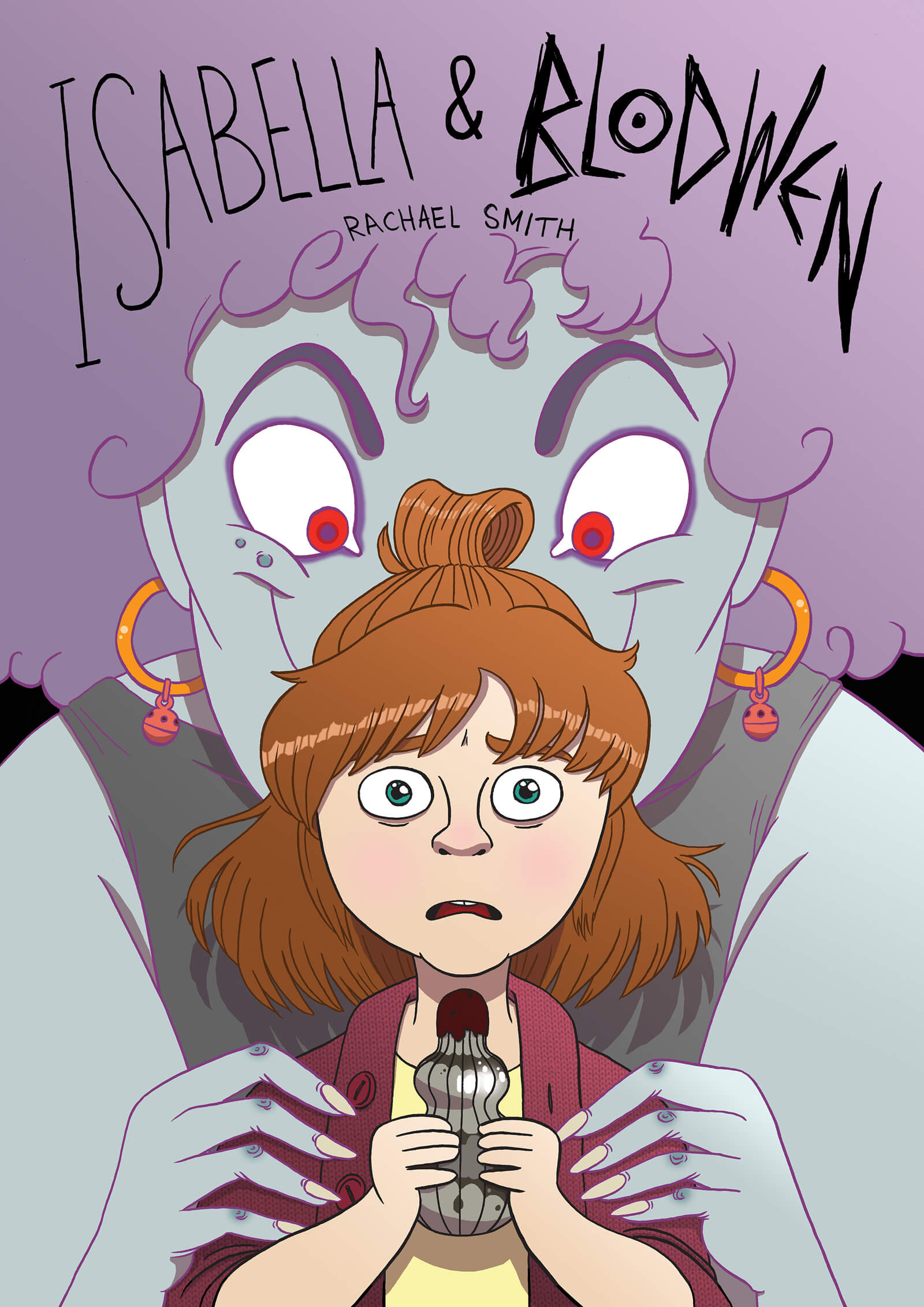 Isabella & Blodwen follows sixteen year-old Isabella who has been granted early admission to the prestigious University of Oxford.

Academically gifted, but severely lacking in social skills, she finds navigating the hallowed halls a trial she can’t study her way out of. Mixing with older students, and struggling to find her place, she sets her heart on the coveted summer internship with her hero, Professor MacLeod. While wondering how to get the letter of recommendation she needs to be considered, she accidentally drops an exhibit from a museum she’s visiting in her bag… and Blodwen, the Witch from the Bottle enters her life!

Aimed at a young adult audience, and exploring themes of friendship, growing up, and finding your place in the world, Isabella & Blodwen is a story that will resonate with anyone who has ever felt alone and that the world is against them. 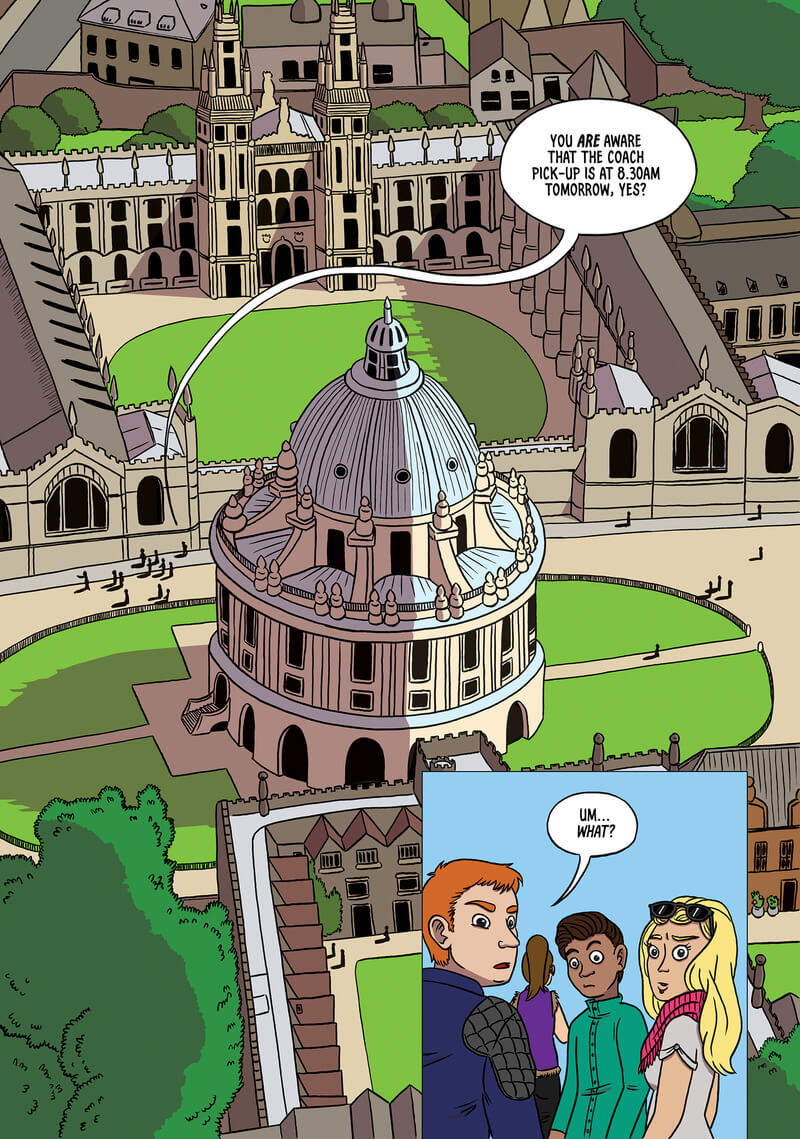 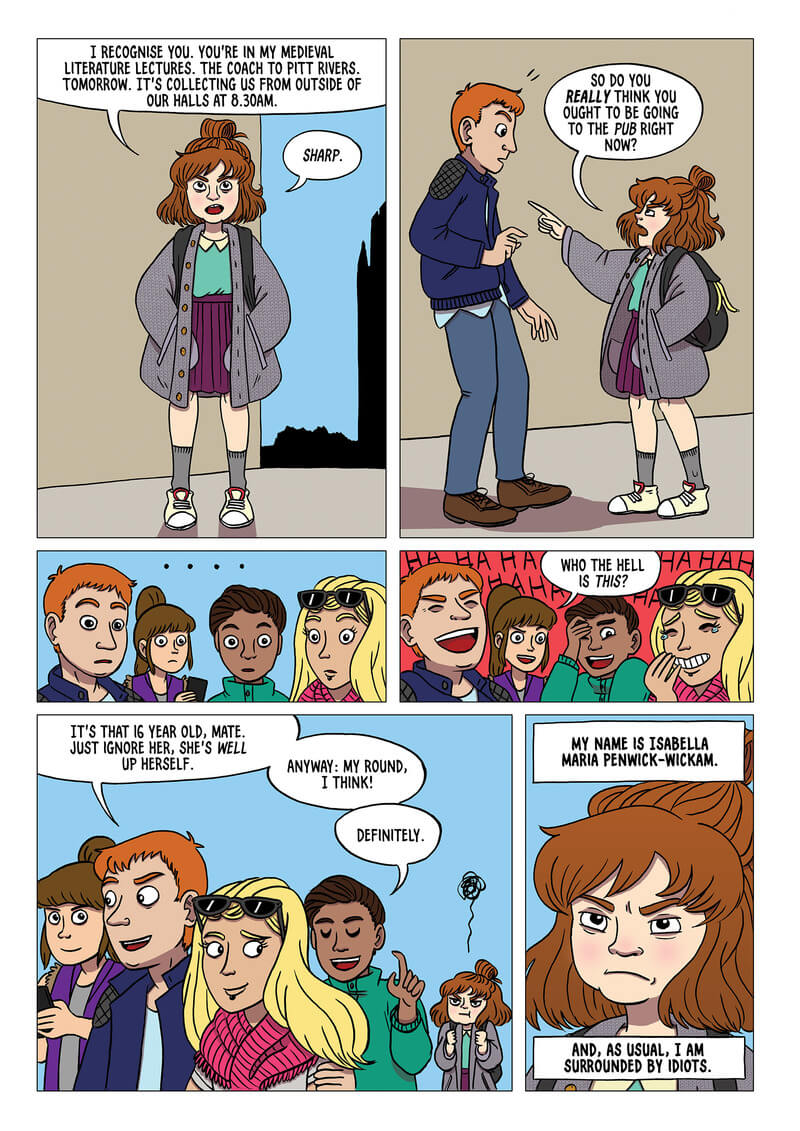 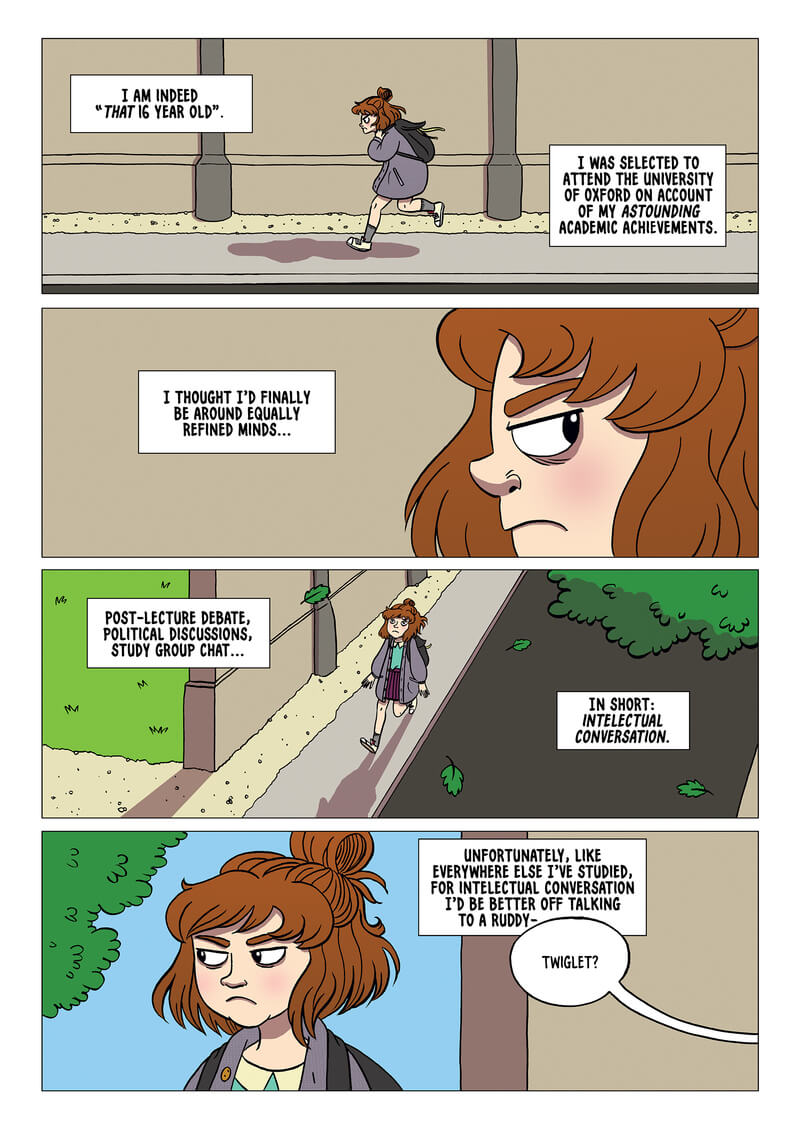 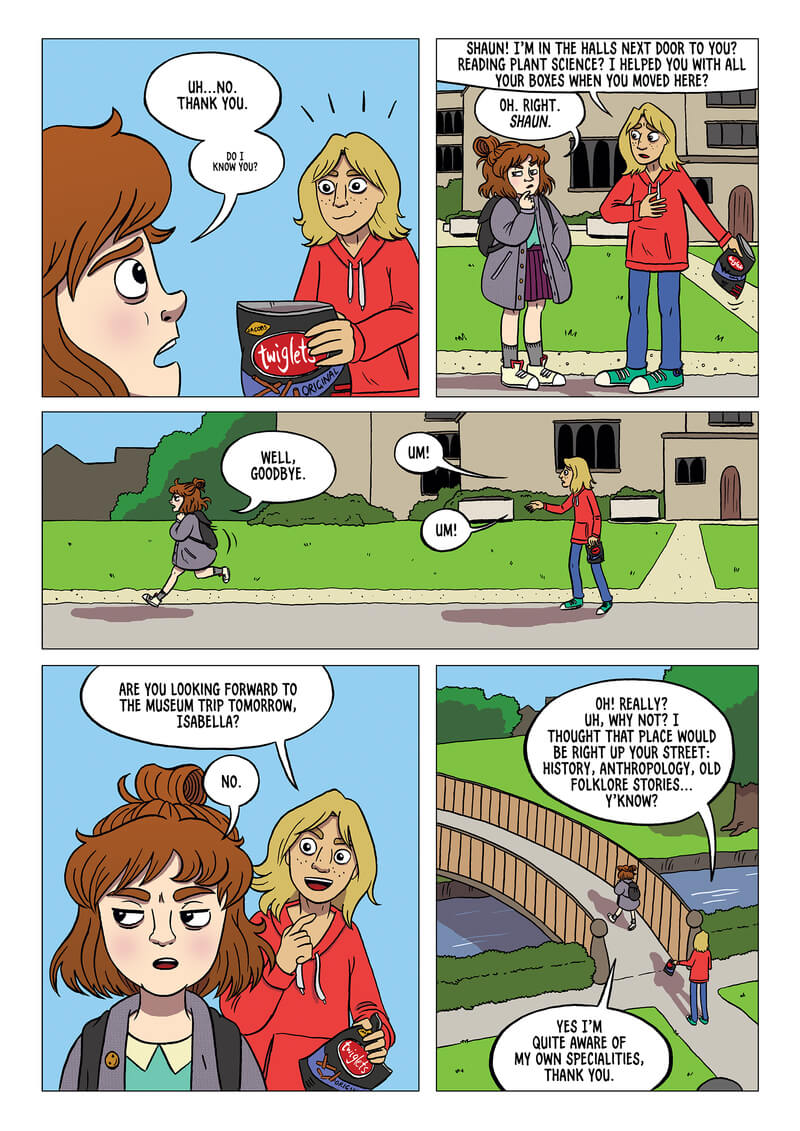 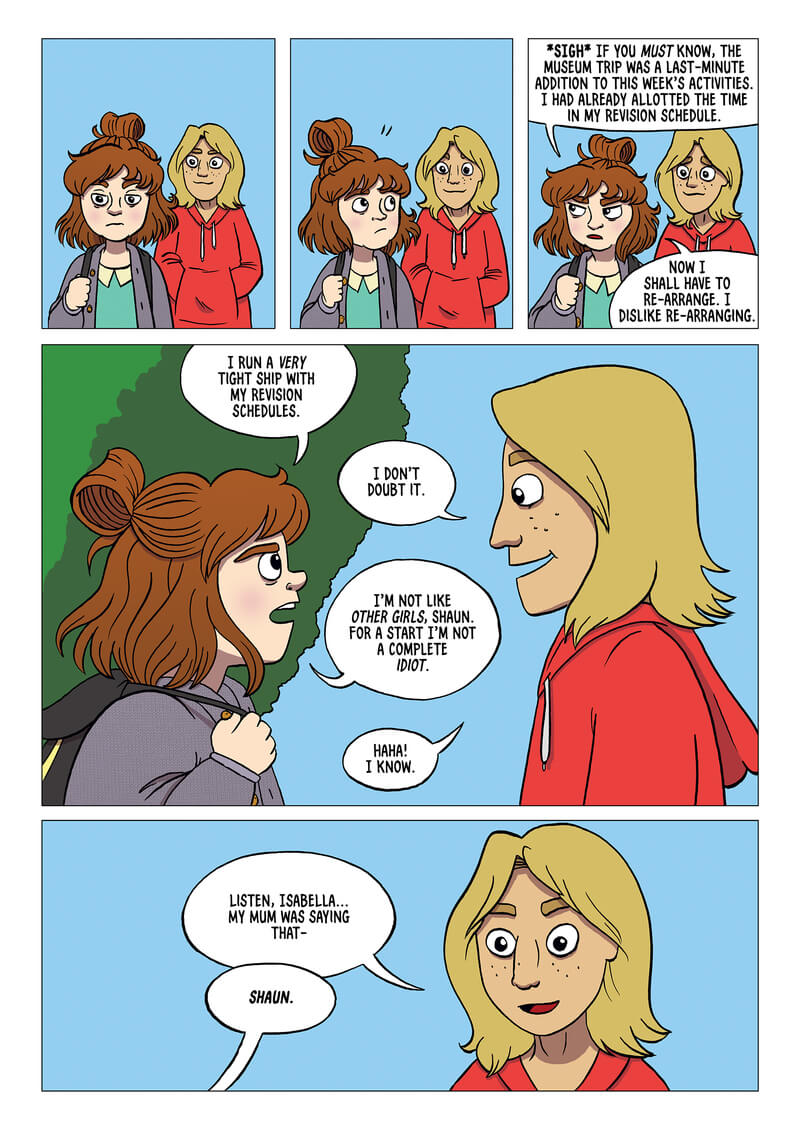 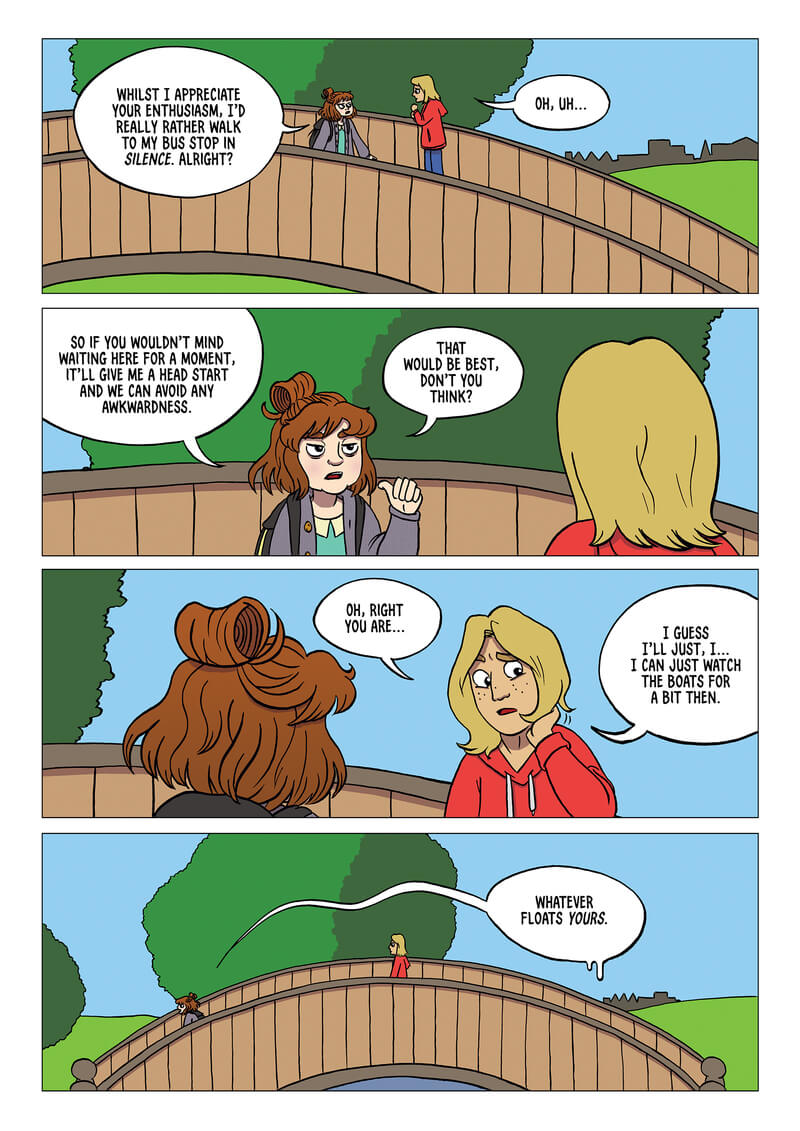 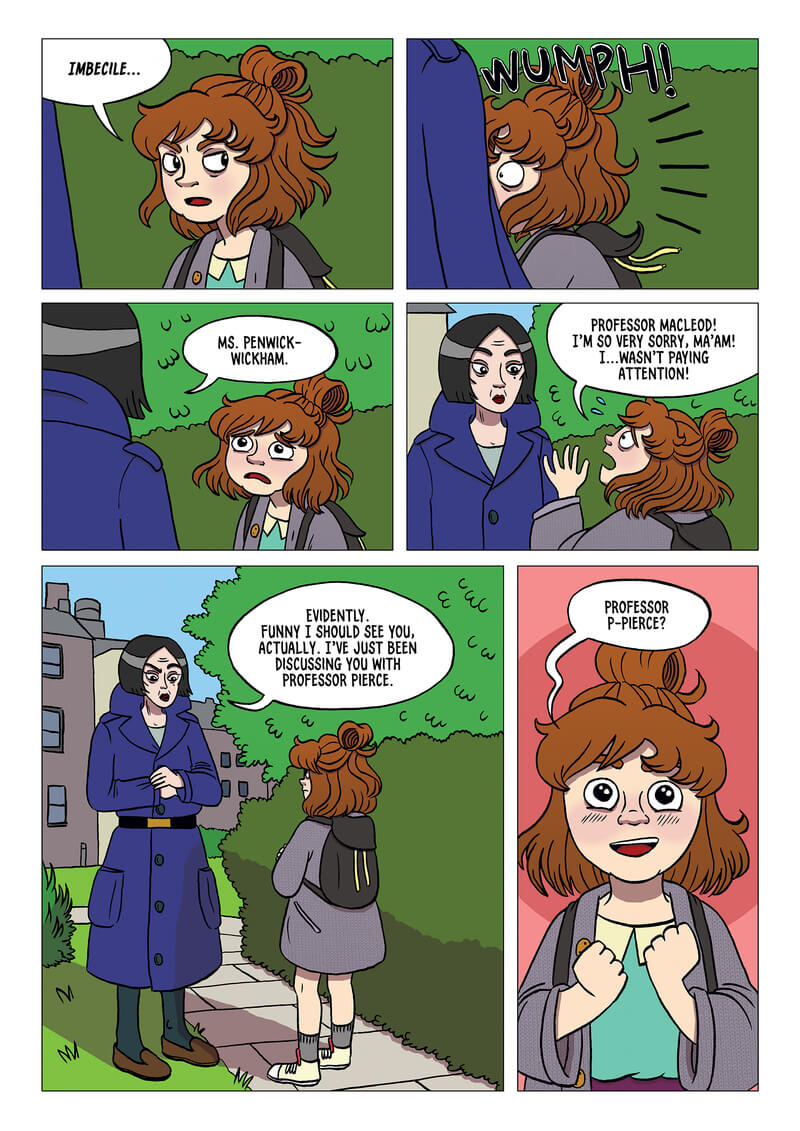 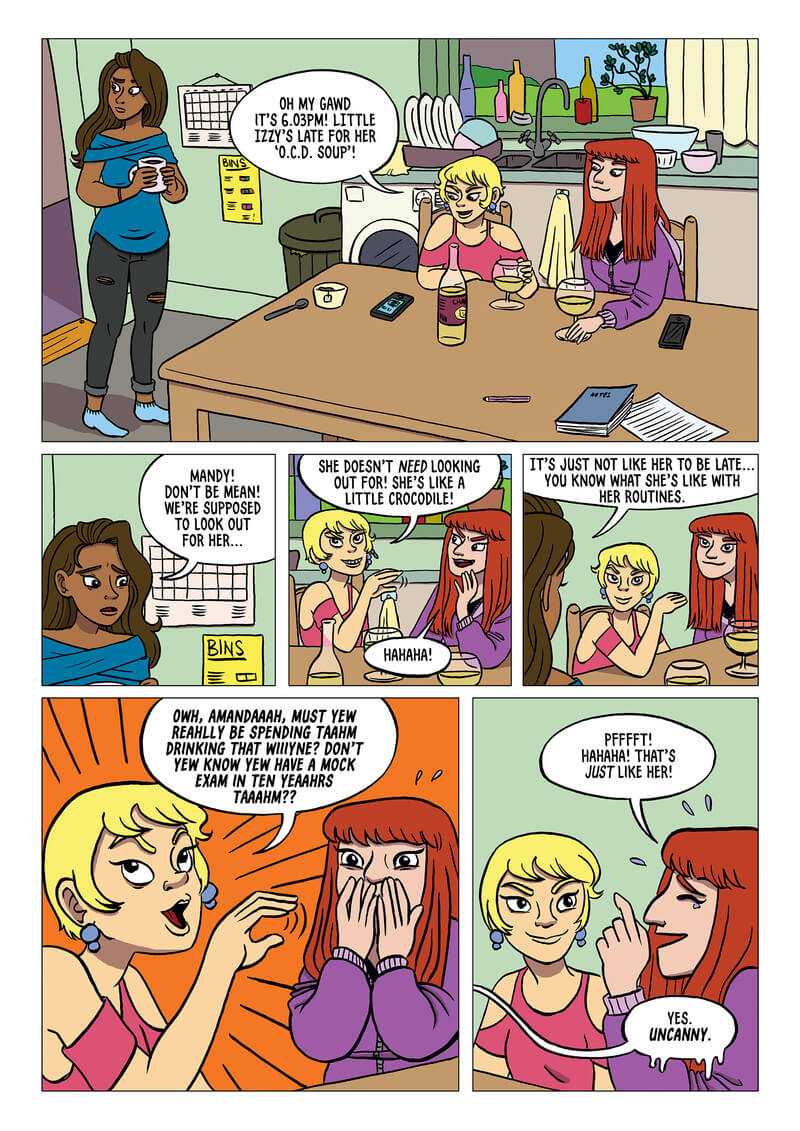 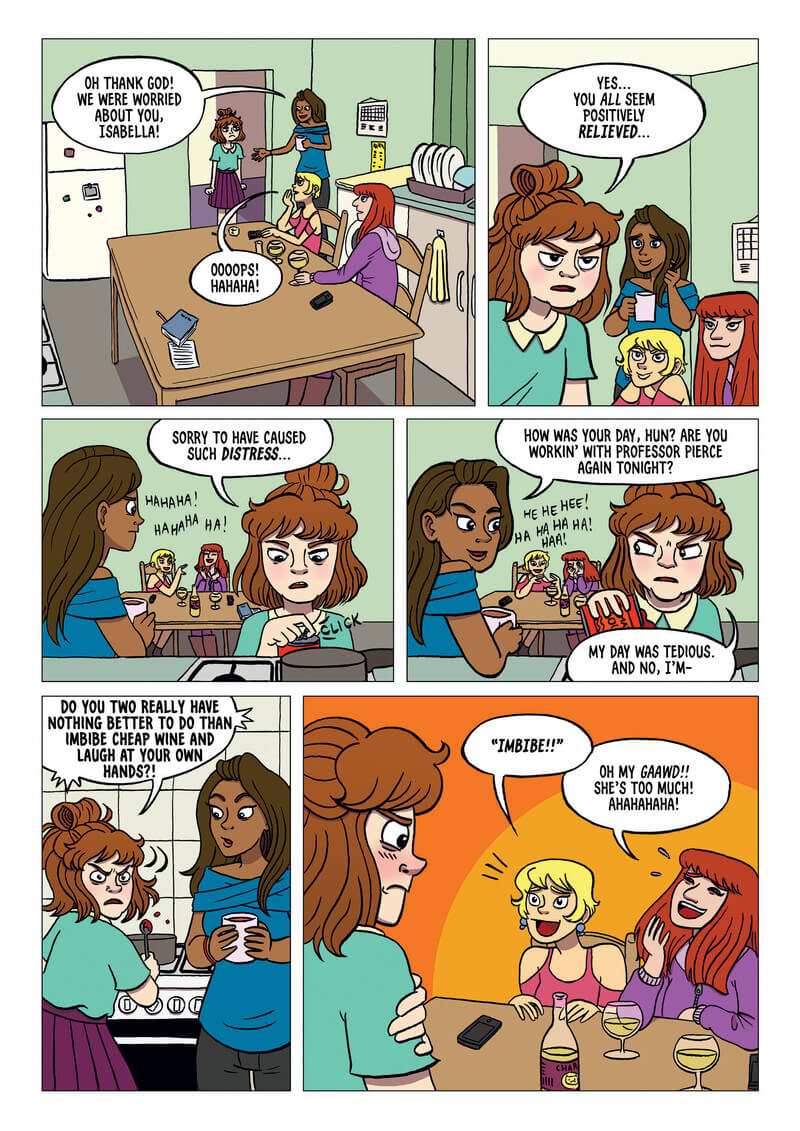 Rachael Smith is a comic artist and writer based in the UK. She has created numerous, critically acclaimed comic books including House Party, Artificial Flowers, Wired Up Wrong, and The Rabbit, which was nominated for Best Book in the 2015 British Comic Awards, following her nomination for Emerging Talent the previous year. Rachael has also worked on Titan’s Doctor Who Comic series, and is a regular contributor to Empathize This, a website which gives a platform to marginalised voices through the medium of comics.

Any cookies that may not be particularly necessary for the website to function and is used specifically to collect user personal data via analytics, ads, other embedded contents are termed as non-necessary cookies. It is mandatory to procure user consent prior to running these cookies on your website.